She won the sceptre with its Fantasy “White sand desert”.

Cecilia Navarro, won the title of the Queen of the Carnival of Tenerife 2016 last night. The suit was created by designer Daniel Pages.

Gala Election of the Carnival Queen was devoted to the theme chosen this year, – the 80’s. One of the highlights of the act was the interpretation of different songs from the golden decade of pop music by members of the carnival groups of Tenerife.

Following the coronation of the Gala Queen yesterday, the party hits the streets tomorrow, Friday the 5th of February. After the tour, the festival begins in the streets of the city, with the music in different scenarios across the centre of the capital and the local bars, full of dressed up people ready to have a wonderful time to the sound of the music.

Other essential dates are first Carnival Day (Sunday, February 7), the Gran Coso Apotheosis (Tuesday, 9), the Burial of the Sardine (Wednesday 10), and the second Carnival Day (Saturday 13). 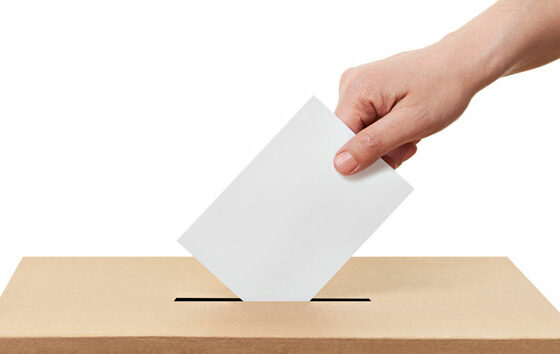