Some of the secrets to happy living in Spain are revealed in a new survey by the British Embassy on how expatriates adjust to a life in the sun.

Integration into the Spanish way of life is the key, the survey reveals. More than half of the British residents who responded say they speak Spanish regularly with friends and neighbours, enjoy Spanish food, use the Spanish healthcare system and employ Spanish tradespeople.  The adjective ‘happy’ is the word that they most commonly use to describe their lives in Spain, followed by ‘relaxed’ and ‘content’.

But some Brits admit to getting by without learning Spanish or registering on the padrón, and fail to make Spanish friends or keep up with Spanish news and politics, all things that appear to help others get more out of living in Spain.

Almost 1600 people responded to the British Embassy’s ‘Integrometer’ online survey into levels of resident integration.  Two-thirds live in Andalucia or the Comunidad de Valencia, where there are some high concentrations of British residents and integration is often low. Further significant numbers live in the Canaries, Murcia, the Balearics, Catalunya and the Madrid region.*

“It’s great to see so many Brits saying they are happy and content in Spain as a result of their efforts to integrate into local life.  I would definitely urge others to follow their example. If you are settling here, the first and most important thing to do is to register on the padrón. That way you can access the health and social services you may need now or in future.

“If you fail to register, then you can’t expect support from the Spanish system later. Some of the most tragic cases that we see in our Consulates are the consequences of people having moved to Spain – often years earlier – but not signing up on the padrón or integrating into their local Spanish communities.”

Nine out of 10 people say they are registered on the padrón, which implies that one in 10 survey respondents have yet to do so.  More than half say they have a Spanish will, and over 50% have a Spanish driving licence.

Two thirds are registered for Spanish healthcare, with another 13% having private medical insurance. But an alarming 16% admit they have failed to provide for their healthcare in Spain, leaving them at serious risk of difficulties in the event of an accident or illness.

The wealth of advice on the British Embassy’s own ‘Living in Spain’ Facebook page helps nearly four out of 10 people integrate into Spanish life, and provides useful links to both Spanish and British government procedures and public information. 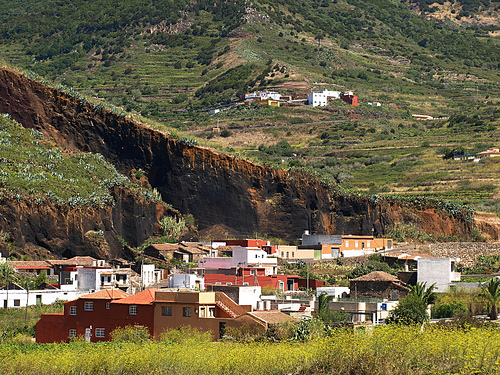