With the Spanish media concentrating on events in South Africa and TV telling us ‘Podemas” again as well as a bit of wishful thinking with ‘Adios Alemania’, newspapers are full of monotonous mud slinging and allegations between politicians. Stories that are actually interesting and not about the same old, same old are still thin on the ground at the start of summer.

Cracking Down on Illegal Camping on Tenerife
Summer’s arrived on Tenerife ““ a time of fiestas by the sea, open air concerts, sweltering hot temperatures, packed beaches and scores of motor homes and makeshift tents giving some of the island’s beauty spots the appearance of refugee camps. Adeje council announced that this year they were talking about taking steps to crack down on illegal campers. Good luck to them, but camping where you want on the coast in summer is as much a Spanish tradition as having a siesta in the afternoon.

New BMX Park in San Miguel is a Load of Old Rubbish
A brand new 8,000 acre urban park was opened in Las Chafiras last week. The park includes recreational areas, but its main draw is a BMX bike track which Spanish press reported was tested by the young and not so young on its opening day. That statement sort of conjures up images of pensioners on BMX bikes. The new park was created on the site of the old municipal dump; gives a whole new meaning to the term ‘recycling’.

Tram Accidents on Tenerife Are Down By Half
Reports last week informed us that the number of accidents involving trams in 2009 had reduced by more than half from 2008. Where there were 67 incidents in 2008, there were only 35 in 2009 ““ a reduction of 52.23% according to the Metropolitanto de Tenerife SA (we’ll gloss over the fact that the reduction is really 48%, somebody clearly got their maths mixed up). The tram company attributed the reduction partly to the development of the training for drivers ““ ‘see those tracks in the road? Stay on them,’ and “When the tracks run out, hit the brake,’ are two training policies which have worked particularly well.

The ‘No Surprise There’ News Story of the Week ““ The Port at Granadilla
The Environmental Group Ecologists in Action’s report ‘Chaos on the coast” condemned Spanish ports including the proposed Port of Granadilla on Tenerife saying that there was no ‘economic and environmental justification” in building them and that they could pose the greatest environmental impact to the Spanish coast in the 21st century. To which supporters of the port folded their arms, stamped their feet, stuck out their bottom lip and replied ‘don’t care, we want one’.

The Castle of San Cristobal in Santa Cruz Due to Reopen After Five Months
The Castle of San Cristobal in Plaza España, Santa Cruz is due to reopen on 25th July after being closed for five months due to flood damage during the torrential winter rains. A lot of people probably didn’t know that there was a castle in the centre of the city given that it’s underneath the plaza ““ the reason why it was so badly affected by the flooding. Not an ideal location for spotting marauding pirates if you ask me.

The Police in Tenerife are Getting Younger… No Really.
It might be a cliché, but it’s true. You know you’re getting older when the police start to look as though they’re barely out of school. Visitors and residents in Adeje are going to feel ancient then when they see members of the municipality’s new police force. Not only do they look as though they’re barely out of school, they look as though they’re barely out of nappies. In an intruiging project, the Adeje council have created a police force consisting of thirty 11-12 year old children. As we understand it the idea is that using a children’s police force to talk to perpetrators of minor offences (presumably litter throwing and that sort of thing) in tourist resorts might shame adults into behaving in a more socially responsible way. If people don’t do what they’re told, the mini police officers will kick them on the shins and tell their mums.

The department responsible for looking after Tenerife’s coastline (La Dirección General de la Sostenibilidad de la Costa y el Mar) seems to be staffed by jobsworth killjoys. Last week they denounced Puerto de la Cruz council for holding their Noche de San Juan celebrations on Playa JardÃ­n without written authorisation and are threatening disciplinary proceedings. Without written authorisation? Midsummer rites were held on Tenerife long before the ancestors of these people came to the island and decimated the locals. They can take their ‘needing written authorisations” to hold traditional events that everybody loves and stick them on the nearest hoguera. Tie the bounders to a goat and dunk them I say. 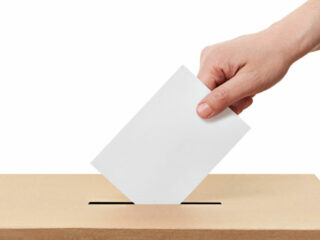 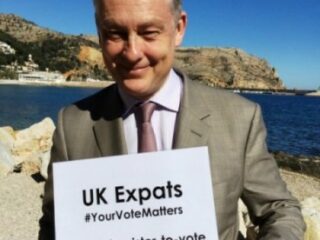 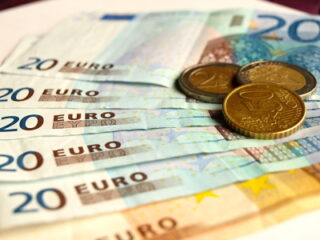